We aim to provide the highest possible standard of dental care using the latest proven techniques and materials at the best possible price. This care is provided with prevention being the mainstay of treatment provision and with all treatment plans tailored to each individuals’ needs. 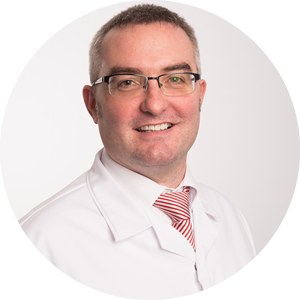 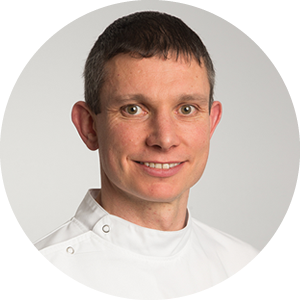 We provide a full range of dental care, from preventative treatment to restorative and cosmetic treatment. Our modern and relaxed practice has been designed with patient comfort in mind.

I cannot recommend this practice highly enough. Everyone from the lovely friendly receptionists to my wonderful dentist Paddy, give excellent first class professional care

Dr Paddy McKibben graduated from Queens University Belfast, in July 1999, with honours. He gained distinctions in Medicine and Surgery, Restorative Dentistry and Prosthodontics. He was also awarded the prestigious Ralph J Smyth prize for the best performance and caring approach in Conservative Dentistry, and the John Clarke memorial prize for achieving the highest standards in Clinical Prosthetic Dentistry.

Subsequently, Paddy completed a three year postgraduate course and was awarded a Diploma in Postgraduate Dental Studies from the University of Bristol in 2005. Paddy continues to be involved in Continuing Professional Development (CPD) and attends seminars and conferences throughout Ireland and the UK on a regular basis.

Paddy worked in Derry City and Buncrana before opening his own practice on the Port Road, Letterkenny. The surgery relocated in October 2007 to its present location at Station House, Pearse Road Letterkenny.

Dr. David O’Connor graduated from Queen’s University, Belfast, in 1999. Like Paddy, David also completed a three year postgraduate course and was awarded a Diploma in PostgraduateDental Studies from the University of Bristol in 2005. David also continues to be involved in Continuing Professional Development (CPD) and attends seminars and conferences throughout Ireland and the UK on a regular basis.

David worked in Derry and Buncrana as an Associate dentist before joining Station House Dental Practice in October, 2007.

Outside of dentistry David is a keen triathlete. He has competed at all distances up to and including Ironman. He regularly competes in many local events both in Donegal and Derry.

Like Paddy, David has also been nominated on several occasions for the Sensodyne Sensitive Dentist of the year

INVESTING IN OUR PRACTICE

Over the past 13 years, we have invested heavily in the latest technology, clinical equipment and created a state of the art sterilisation suite to ensure that you are treated in the safest environment possible. We have set realistic operating criteria that are steadfastly adhered to for the provision of your dental care that exceeds all the current clinical and leglisative requirements for dental practices in Europe. At present we have exploited every possible guideline for sterilisation and exceeded them to guarantee your safety. We can go no further at present!

We embrace all proven and reliable technologies that can be used in Dentistry for the betterment of patient care. Such technologies include 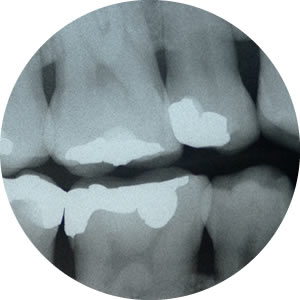 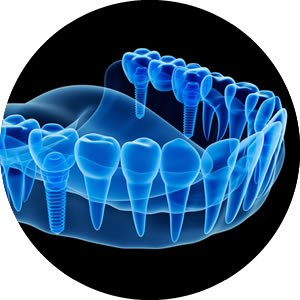